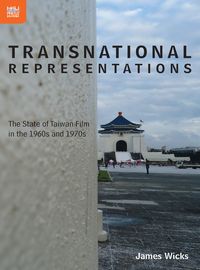 Transnational representations:the state of Taiwan film in the 1960s and 1970s

Transnational Representations focuses on a neglected period in Taiwan film scholarship: the golden age of the 1960s and 1970s, which saw innovations in plot, theme and genre as directors highlighted the complexities of Taiwan's position in the world. Combining a concise overview of Taiwan film history with analysis of representative Taiwan films, the book reveals the internal and external struggles Taiwan experienced in its search for global identity. This cross-disciplinary study adopts a transnational approach which presents Taiwan's film industry as one that is intertwined with that of mainland China, challenging previous accounts that present the two industries as parallel yet separate. The book also offers productive comparisons between Taiwan films and contemporary films elsewhere representing the politics of migration, and between the antecedents of new cinema movements and Taiwan New Cinema of the 1980s.

James Wicks is associate professor of literature and film studies at Point Loma Nazarene University, USA. He is a co-author of The Annotated Bibliography of Taiwan Film Studies (forthcoming). 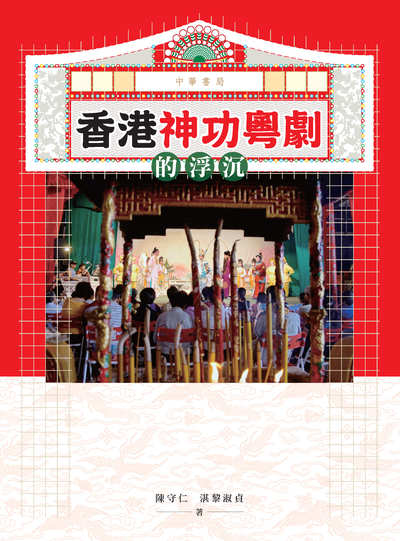 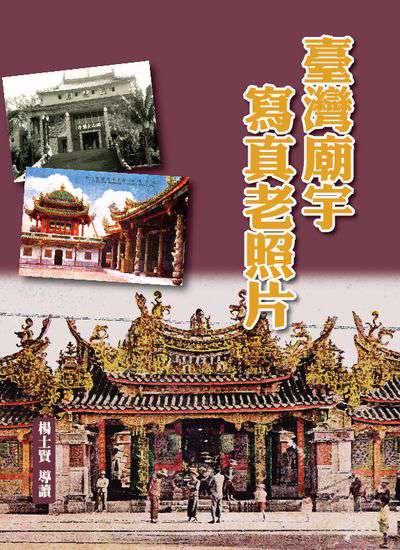 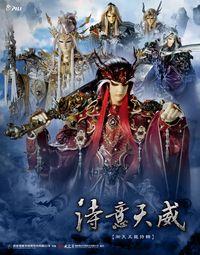 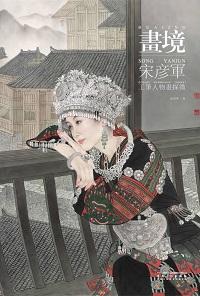 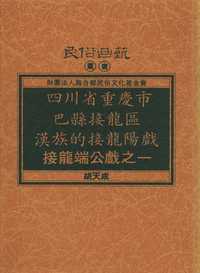 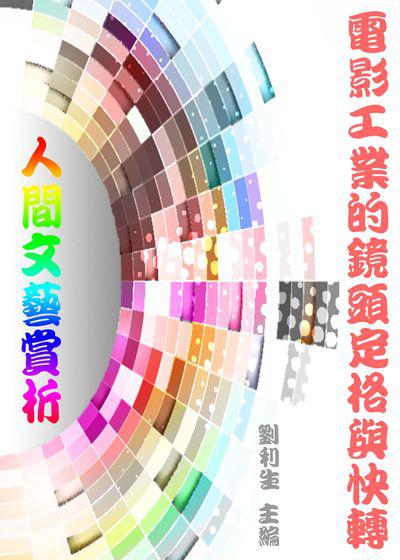 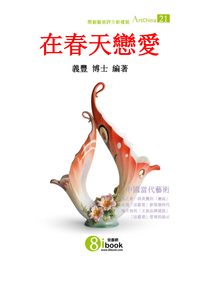 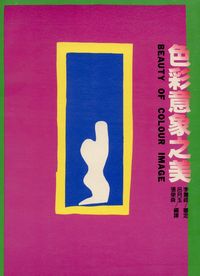 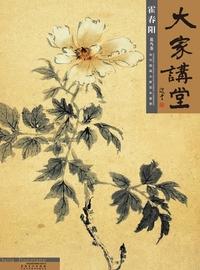 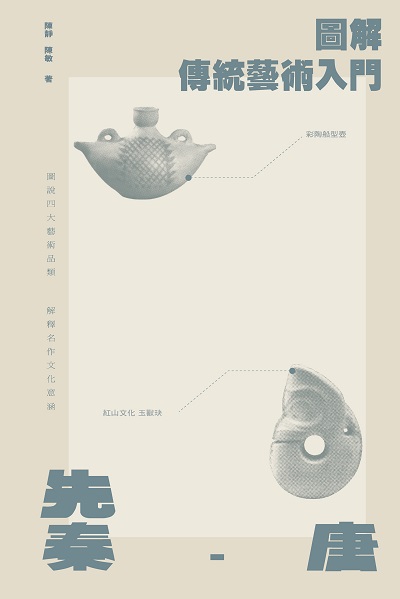 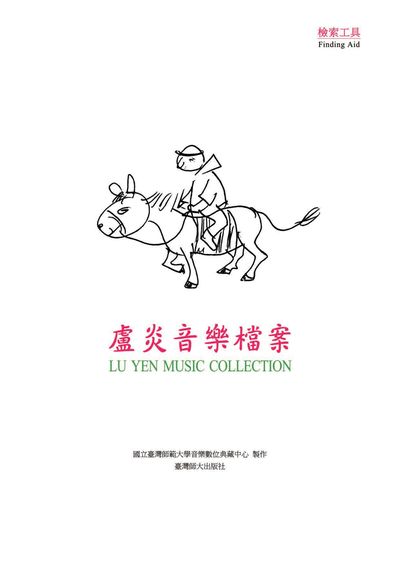 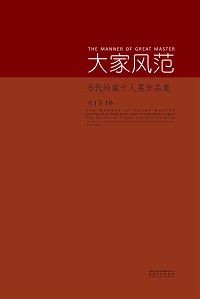 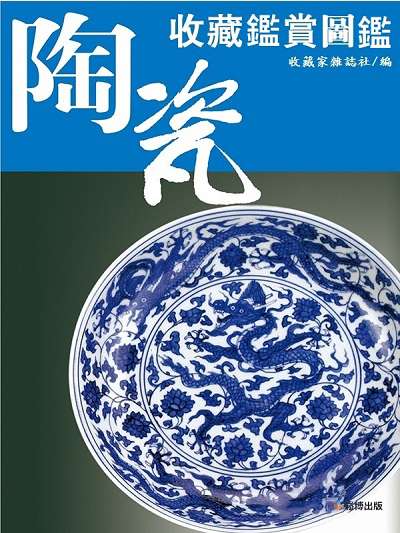 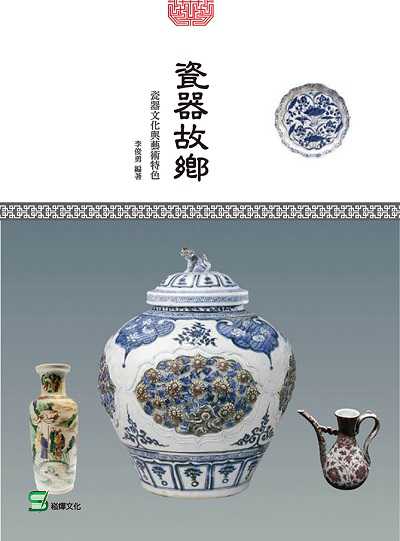 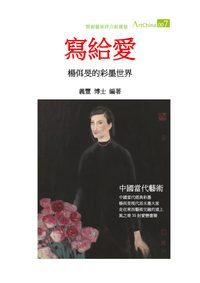 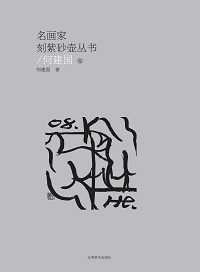 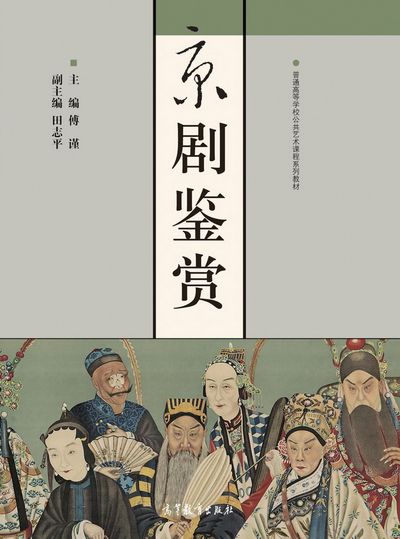 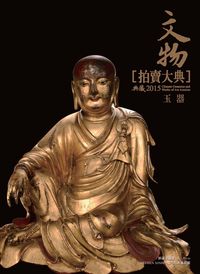 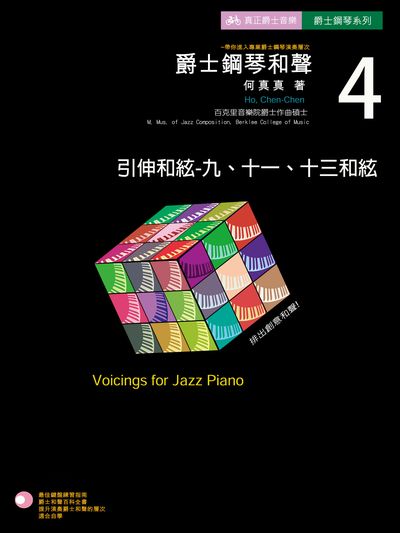 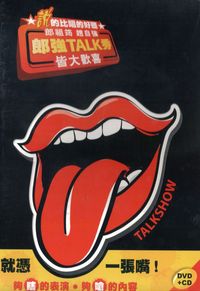 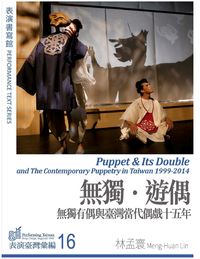 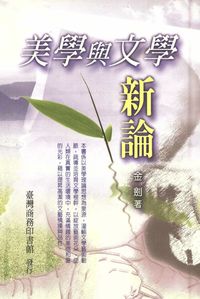 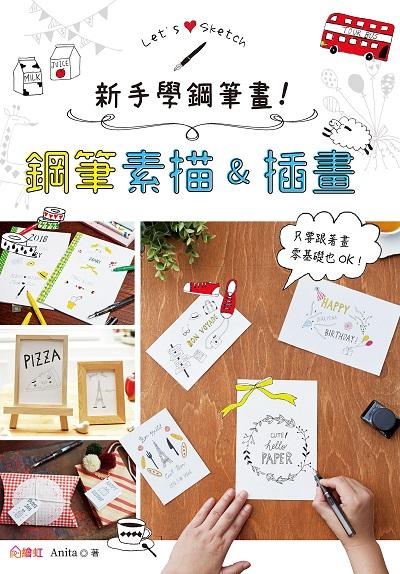 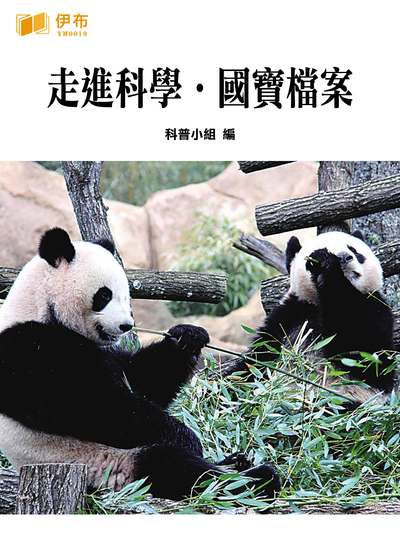 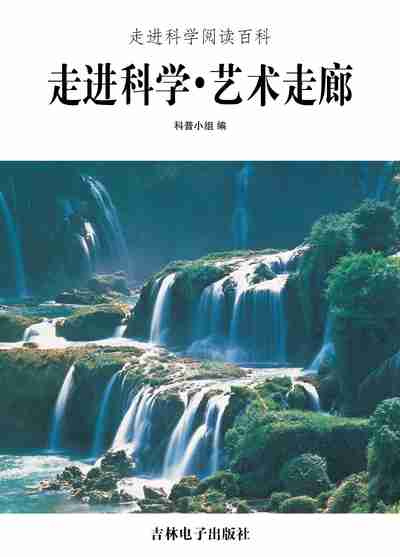 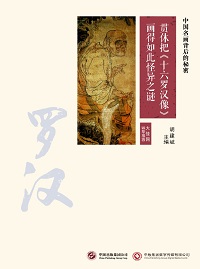 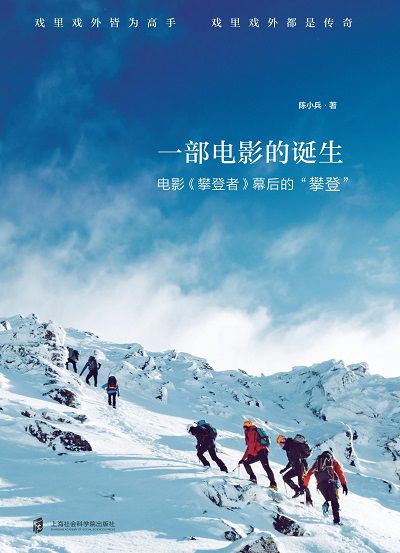 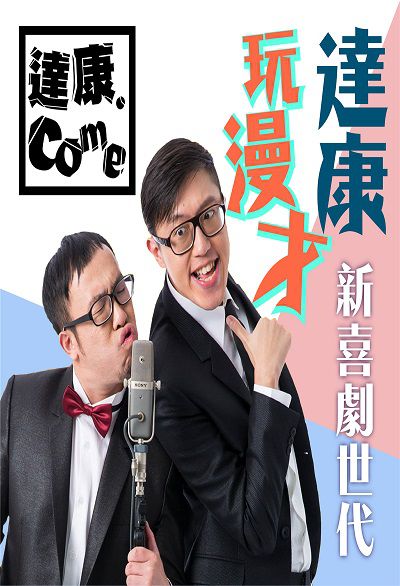 Transnational representations:the state of Taiwan film in the 1960s and 1970s